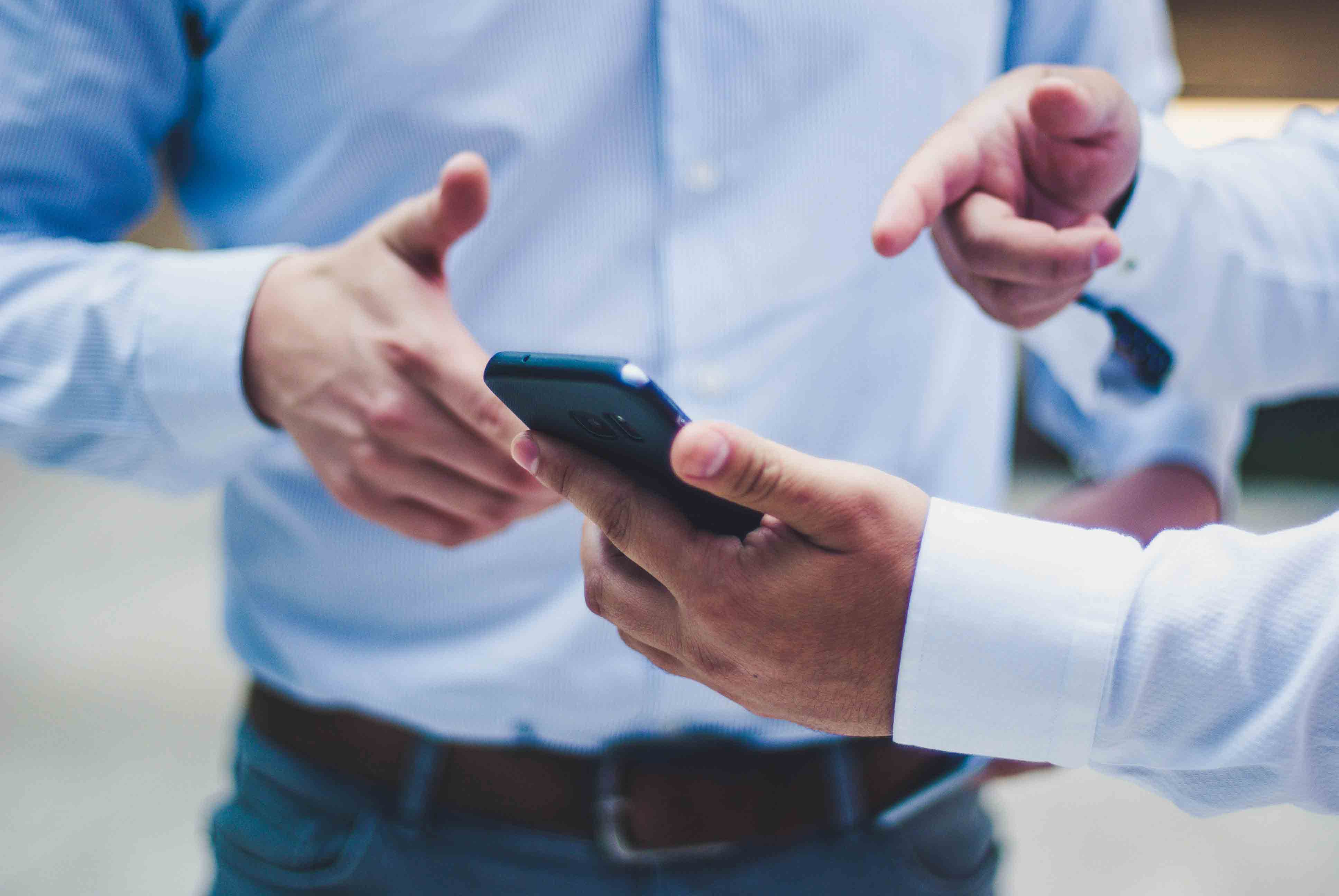 A few years before smartphones were introduced to the market, the phone was simply a device to make calls and send texts. After the first smartphone was launched, the competition for mobile operating systems grew. Mobile operating systems are closer to a real computer. They let users send emails, make video calls, play mobile games, read news, and more. This mobile operating system in a smartphone allows developers to create applications that perform different functions on the smartphone. For example, a messaging app that enables the user to send and receive a “chat” or an instant message (IM) and also allows the user to make video calls to other users.

Two of the biggest mobile operating systems in the market

Two of the most powerful mobile operating systems are Android and iOS. When a mobile development team develops an application, it is explicitly made for a specific operating system. Android, having the most mobile applications on their Playstore, has reached 3.3 million. In contrast, iOS has 2.2 million applications available on their Appstore (source of statistics businessofapps.com). These numbers showcase that Android is the dominant mobile operating system while also having the highest market share in the mobile industry, with over 71.8% of the population using an Android device. On the other hand, Apple has a much smaller market share, with 27% of the population using an iOS device(source of statistics statcounter.com). Although both Android and iOS share nearly identical features, some still prefer iOS for its simplicity. It has a feature called “continuity” that works across Mac and iOS seamlessly. Android, on the other hand, offers excellent customization options. Most application development companies are inclined to develop two versions of their app to cater both android and iOS users. Having the applications available to both operating systems makes their services available for all smartphone users.

The importance of building an application for business use

Most customers have a smartphone nowadays, and building a mobile application for a business has become more necessary than ever. The traditional way of advertising products has gone, and everything has become available on the smartphone. Mobile applications help companies boost customer loyalty, especially for those in the retail sector. It also helps the business improve accessibility to their target market.

Developing a mobile application can provide more than just value to the customers. It helps the customer interact with the business, build a long-lasting relationship, and search for their favourite products. Some companies, such as Starbucks, developed an application that allows their customers to earn points, motivating them to buy more. Mobile applications can also help the company build a strong brand and shows transparency, encouraging customers to trust them. By doing so, customers are more likely to stay committed to the brand. As a result of increasing customer satisfaction, sales will climb too, thus boosting the company’s profit.

Does Frogplum Solutions Inc. develop both Android and iOS apps?

Frogplum Solutions Inc. is a business incubator that supports business startups and develops mobile applications that are well suited to the customer’s requirements. The company ensures to cater to as many users as possible by developing both Android and iOS mobile operating systems. 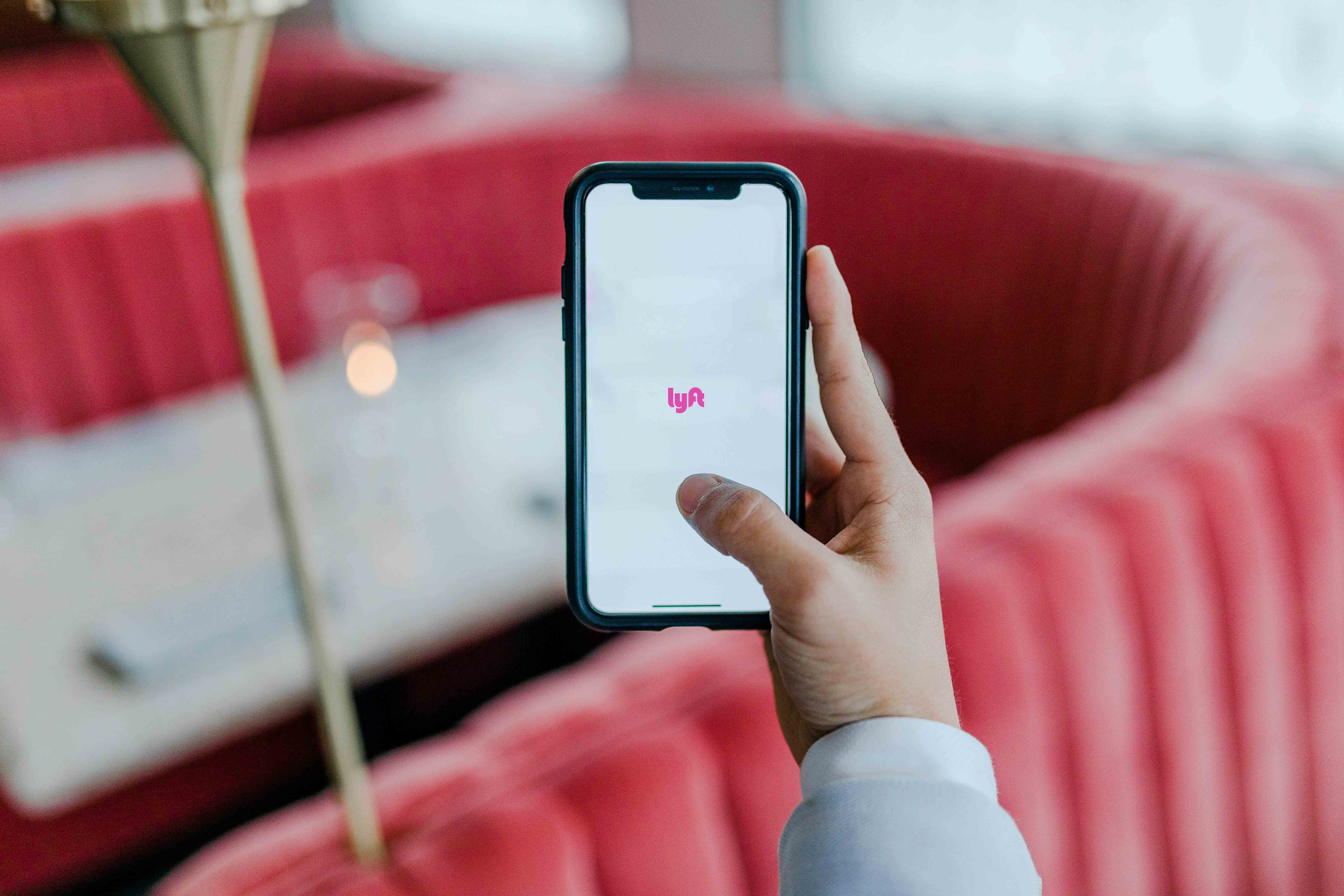 What is SaaS: Understanding the Cloud 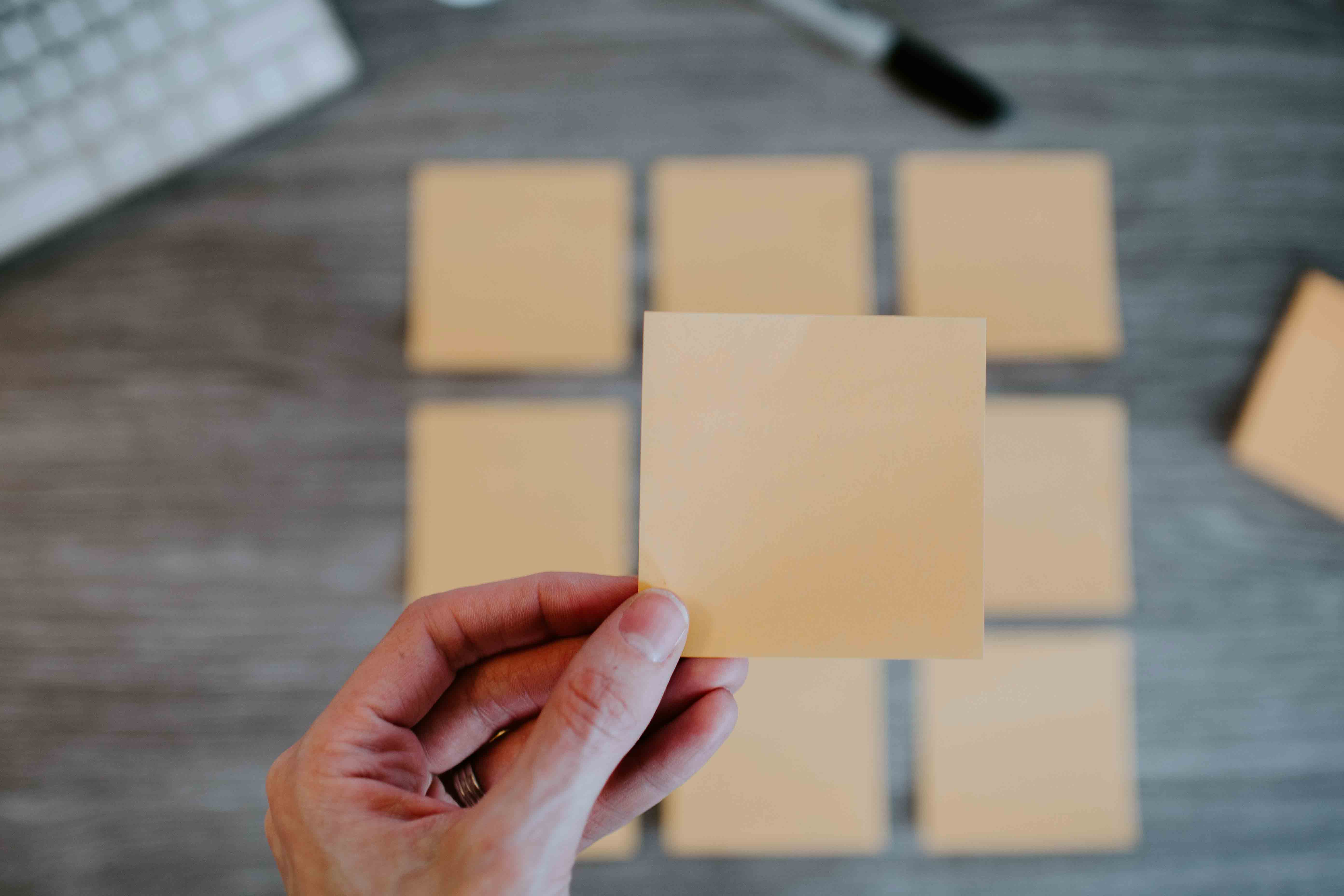 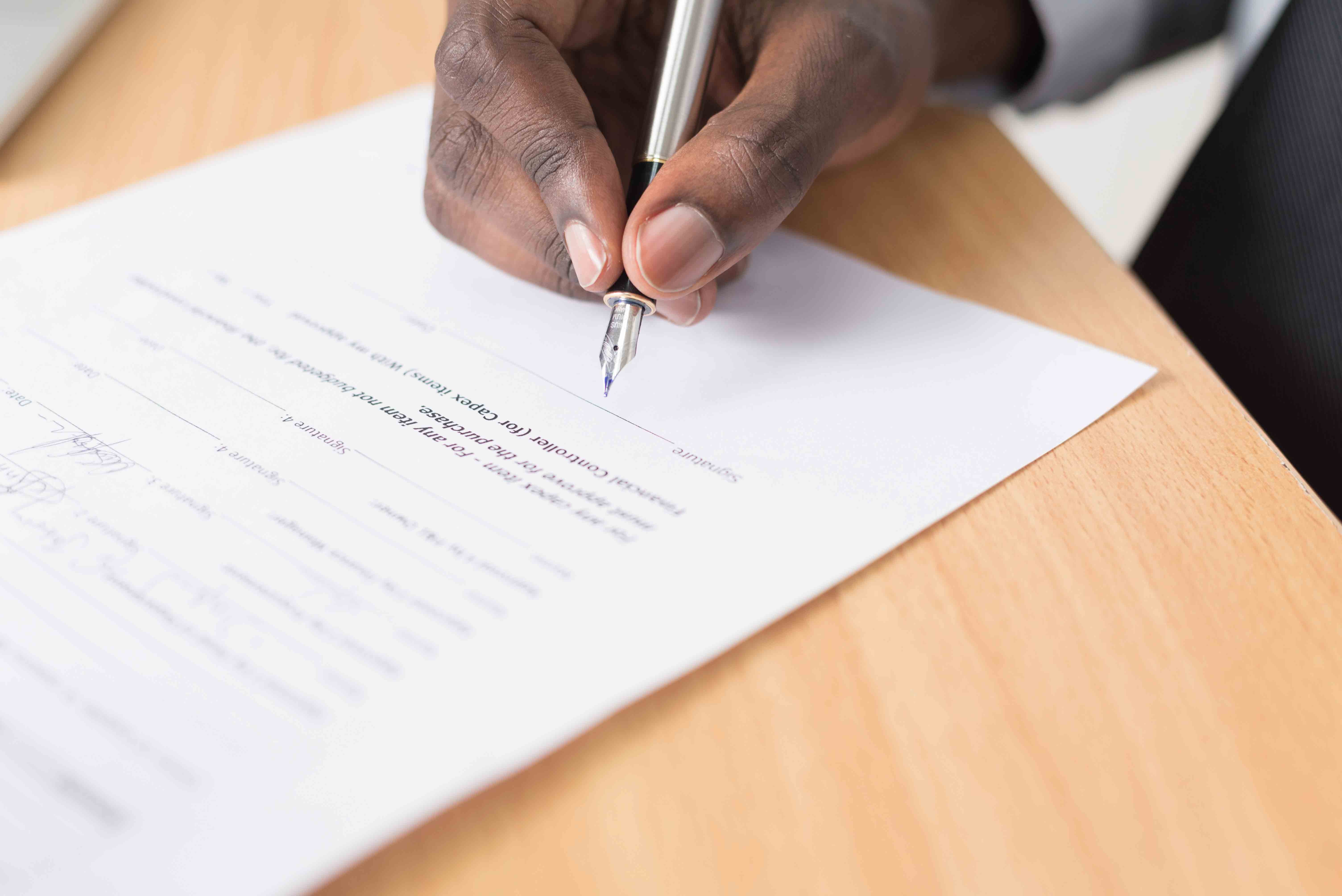 The importance of documentation in web and software development

Thank you!
Oops! Something went wrong while submitting the form.